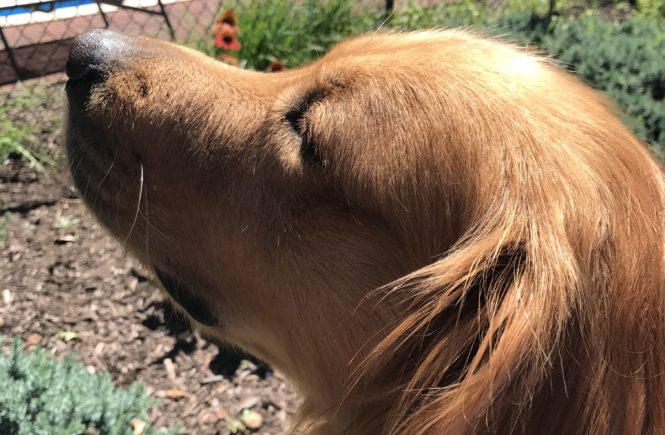 Buddy is our two year old Golden Retriever.   He loves traveling with us as we explore the country in our travel trailer! But – it was not easy to convince my husband that we needed another dog after the loss of our 16 year old black Labrador Retriever.

My husband was devastated when our black lab passed.  We had had Rusty since she was a year and a half.  Yes, her name was Rusty and she was black in color!  We didn’t choose her name because she was a sponsored puppy from the Guide Dog Foundation for the Blind.  Unfortunately, Rusty had allergy issues and could not complete the program. We adopted her and she lived to be 16 years old.  It had been three years since Rusty passed and the kids and I decided we needed to get another dog.

One day I happened to see a Facebook post from a local family holding these cute adorable golden retriever puppies.  As it happened, my daughter knew their daughter and contacted her to see if they were still available.  Boy were they cute!  I showed my husband the pictures and said, “We need to get one of these puppies!”  “Lor,” he said, “we don’t need another dog.  Who’s going to take care of it?”  I said the usual response…I will…the kids will help…etc.  But he continued to say “No.” 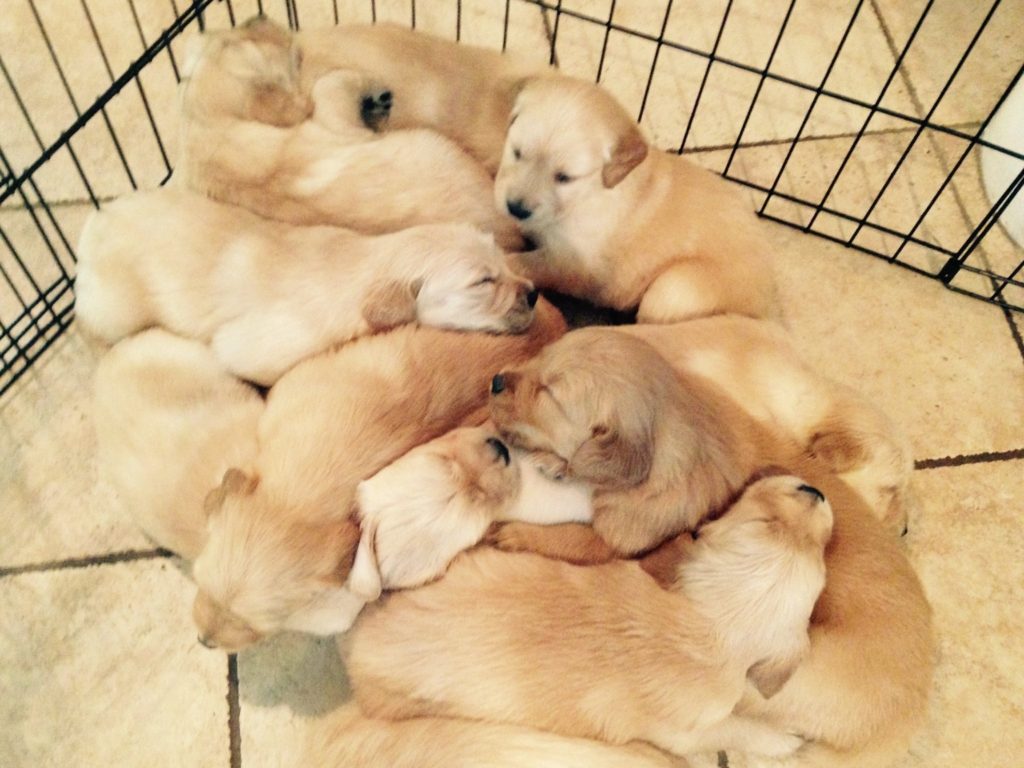 Well, a few weeks went by and I called the woman who had the litter.  We just HAD to see the puppies.  Were any still available? Could I come just “to look?”  I knew Tom would just love to have a puppy for his birthday!  I decided to take my kids with me to look at the puppies without my husband.  Oh boy…I didn’t know if he was going to be mad, happy, or how he was going to react but I KNEW we just had to get one of these puppies! 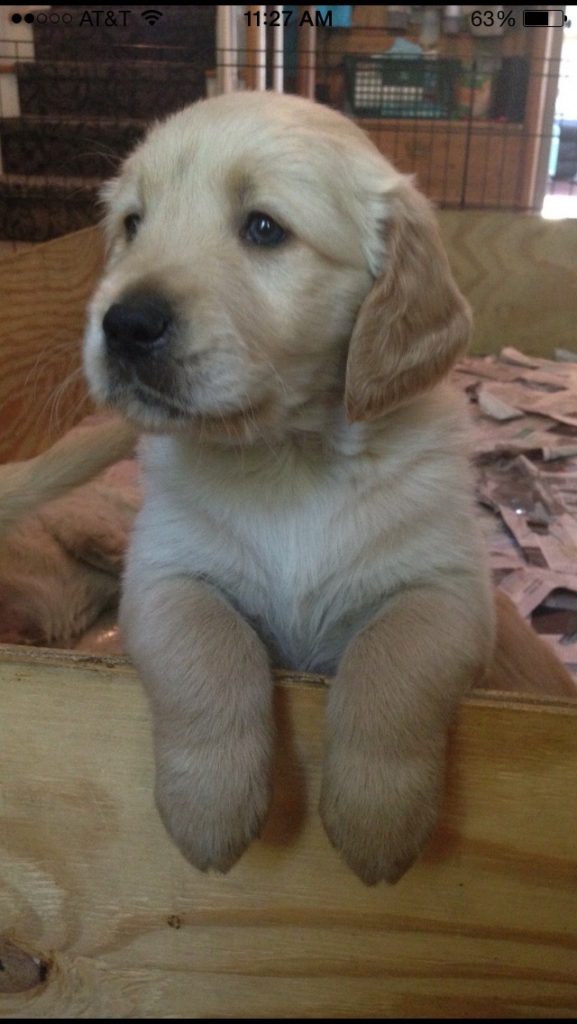 The evening came and somehow my husband knew something was up.  I guess maybe because we all had smiles on our faces.  He said, “What’s going on?  Why are you all standing around?”  I told him we were just going to go get ice cream…did he want to come?  He knew.  I don’t know how he knew, but he did.  He said grumpily, “We are just going to go look.”  I smiled to myself…how can you resist a puppy?

Well when we arrived, it was love at first sight!  There were ten puppies in the litter.  “How do you choose?” we asked.  The woman said, “the puppy will come to you.”  She let them all out.  Some ran around playing with each other…others just stood alone…as we sat there one puppy crawled up on my son’s lap.  He was so sweet and curious and everything we were looking for.  We passed this puppy around to each of us.  This is the one!

On the way home, we were all suggesting names which didn’t seem to fit our new puppy.  Then, my husband spoke up, “I have a name.  I want to call him Buddy!”

My husband slept with Buddy on the couch for four weeks so he wouldn’t get lonely.  Of course, Buddy became my husband’s pal.  It was one of the best decisions I ever made and although my husband won’t admit it, he thinks so too! 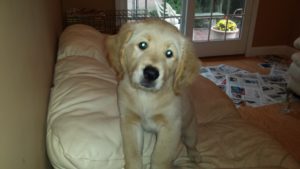 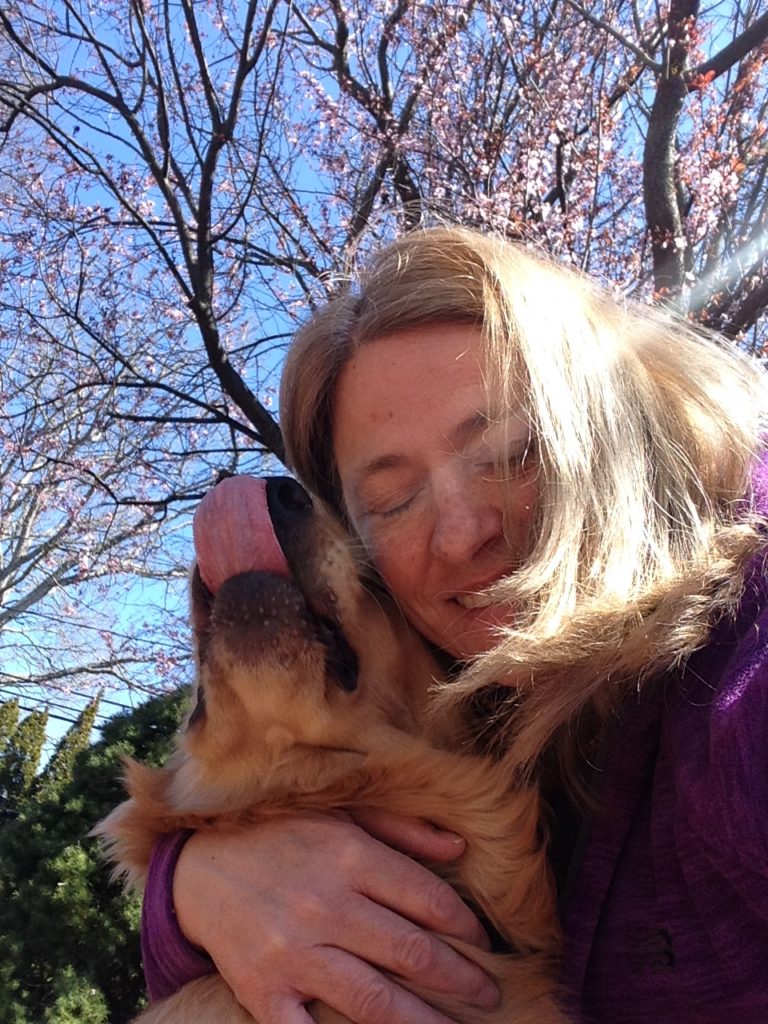 Don’t get me wrong…Buddy IS a handful!  He is like the Energizer Bunny!  I’m sure many of you have stories to tell about your Golden Retrievers too but, like us, you wouldn’t trade them for anything in the world! 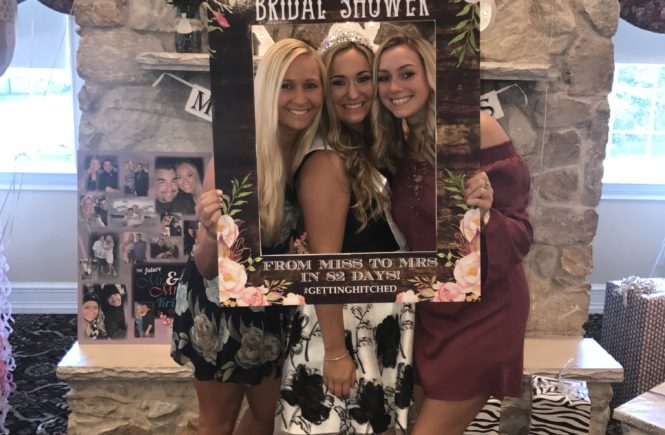 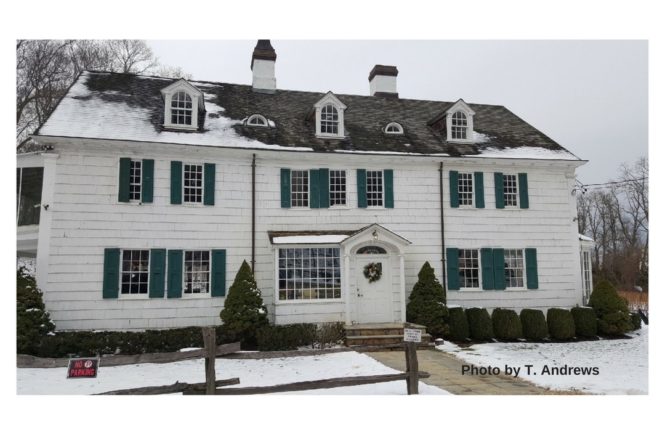 Wine Tasting at Harmony Vineyards Head of the Harbor, NY 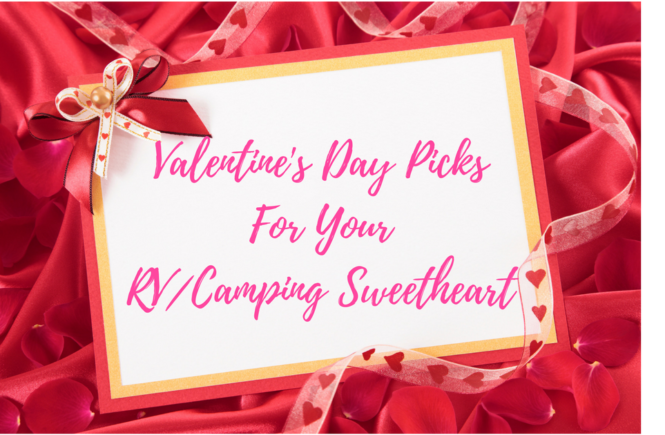